Pomorie Black Sea Lye - what is this?

Do you know the story that salt is more expensive than gold?

In past centuries a bag of salt has been exchanged for the same bag of gold.Pomorie Lye is extracted from the salt lakes near the towns Pomorie and Burgas, on the Black Sea coast in Bulgaria. This technique of salt and lye extraction dates from centuries. The process is unique, because all microbiological and mineral substances of sea water are saved. Almost all the work involved in the extraction is manual, handcrafted. Whole the process is natural.

There are only several places in the world where the salt is produced from salt sea water, through water evaporation. And  this ancient technology and tradition have been kept by nowadays.

The unique healing properties of lye due to its rich mineral and organic compound. It contains all the ingredients of sea water, but in greater concentration.

In very big concentration is the content of magnesium salts - magnesium chloride and magnesium sulfate.

Magnesium is important for many processes in the body, including regulating muscle and nerve function, blood sugar levels, and blood pressure and making protein, bone, and DNA. It also plays a major role for the balance of the nervous and muscular systems, reduces muscle pain and prevents cramps, favourably effect on hair, skin and nails.

Аccording to scientists, magnesium is better absorbed through the skin.

We can divide the Pomorie Lye action into two sectors - with Preventive and Healing effect.

The properties of the lye, extracted from the basins of the Pomorie and Burgas salt lakes, can not be listed in several rows.We believe the Pomorie Lye Treasure  has already received recognition from all over the world. Part of our mission is creating natural products, that include Pomorie lye, which you can use for  better health. 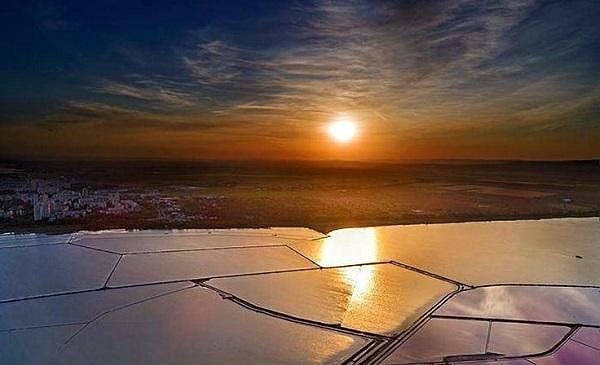 In case of dispute regarding the purchase online, you can use the site OPC

Item successfully added to your cart